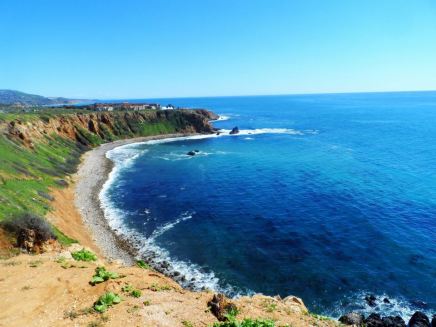 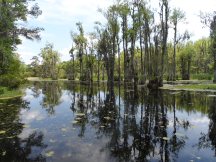 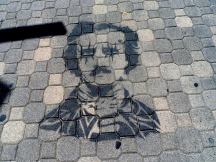 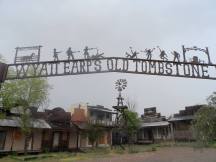 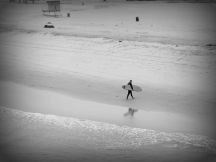 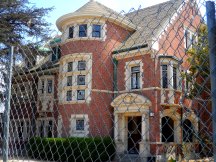 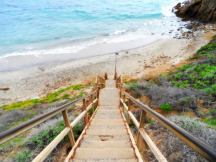 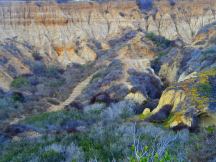 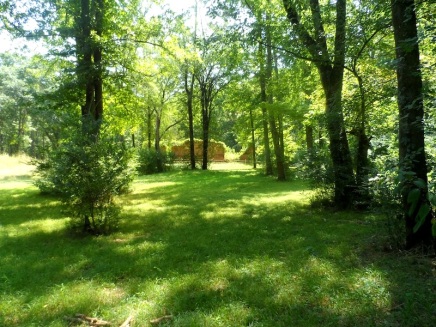 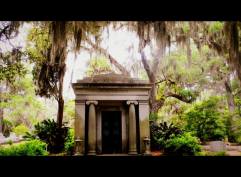 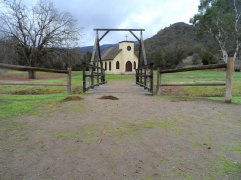 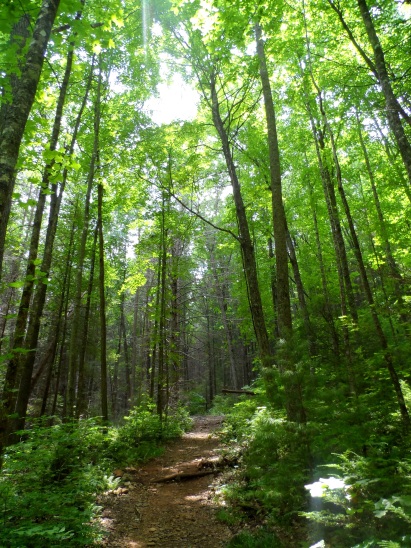 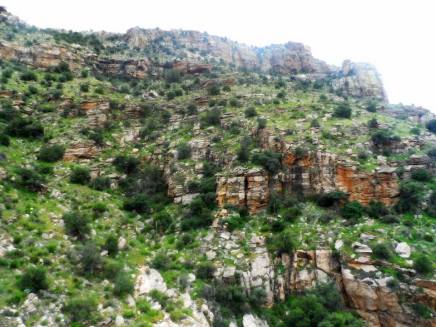 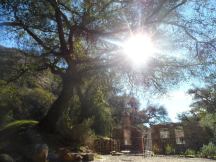 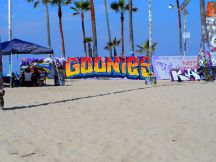 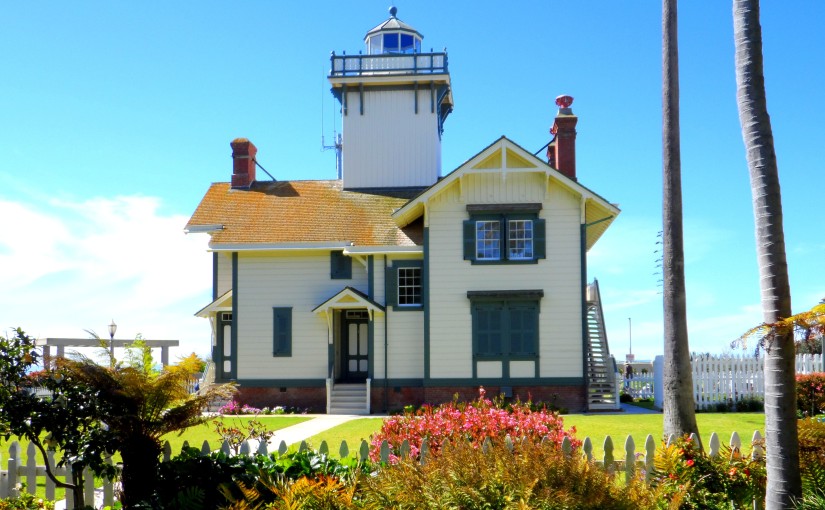 The Point Fermin Lighthouse is different from most other lighthouses on the California coast. Instead of standing like a lonely pillar, Point Fermin’s light is part of a Victorian-style house. Point Fermin is one of only six lighthouses ever built in this design and one of three still standing (the others are East Brother in the San Francisco Bay and Hereford Light in New Jersey). 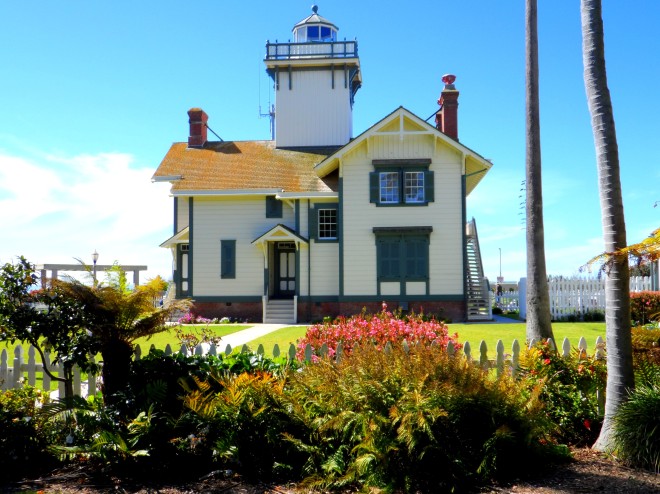 Point Fermin Lighthouse was the first one built in the San Pedro Bay. British explorer George Vancouver named it in honor of Father Fermin de Lasuen, who was father-president of the California missions when Vancouver visited in 1792. The site overlooks the modern-day Port of San Pedro. 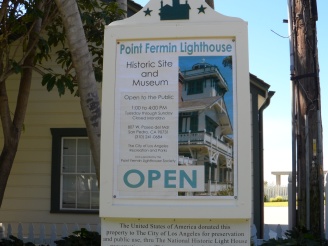 Built in 1874, the Point Fermin Lighthouse was the first navigational light into the San Pedro Bay. Phineas Banning, with the support of many local businessmen, petitioned the Federal Government and the US lighthouse Board to place a lighthouse on the point in 1854. Although the Lighthouse Board agreed funding and land disputes delayed its construction until 1874.

The lighthouse was staffed by federal employees under the Treasury Department and regulated by the US Lighthouse Board. These employees were called Lighthouse Keepers. It was their job to keep the light lit as a beacon for ships, maintain the lighthouse lens, and the general up-keep of the building. Point Fermin’s first lighthouse keepers were women. Mary and Ella Smith came from a lighthouse family and their brother Victor, a Washington Territory customs officer, was no doubt influential in getting them their positions. Why they chose to come to Point Fermin is still a mystery, as the area was quite isolated and barren. In any event, they seemed to get along just fine in their positions for nearly eight years. 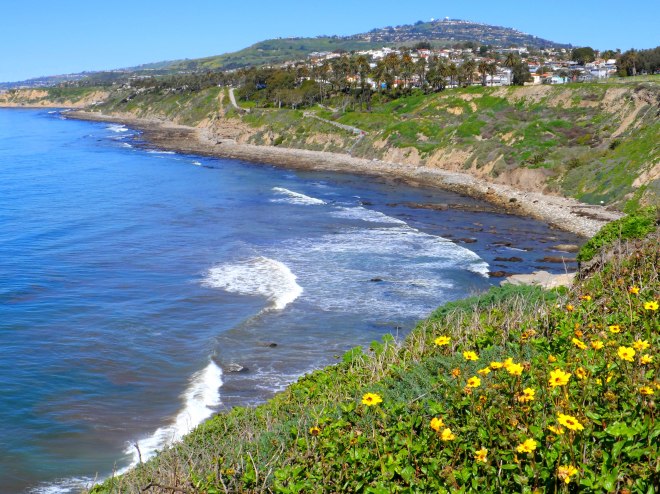 After the bombing of Pearl Harbor, the light was blacked out for the rest of World War II. During that time, it served the US Navy as a lookout tower and signaling station for ships coming into the harbor. Point Fermin was never a working lighthouse again after that.

Unlike the nearby Point Vicente Lighthouse, which is haunted by a woman longing for her lost husband, this lighthouse appears to be haunted by the inverse, a lonely male lighthouse keeper carrying the torch (literally and figuratively) for his dead wife. When he passed away in October of 1925 (a couple of months after his wife died), the local papers reported he died of a broken heart. Two months after his death, the lighthouse was decommissioned and the grounds turned into a public park. Not only was he the last man to hold that job, some say he never left, and is still seen (and heard) carrying out his duties, walking around the lighthouse and the lens house.

Interestingly, the ghostly keeper may not be alone there with his feelings of loneliness, sadness, and regret. The adjacent cliff is well known in the area as a favorite spot for suicides (with stories of ghostly figures walking along the cliff’s edge or the rocks below.) 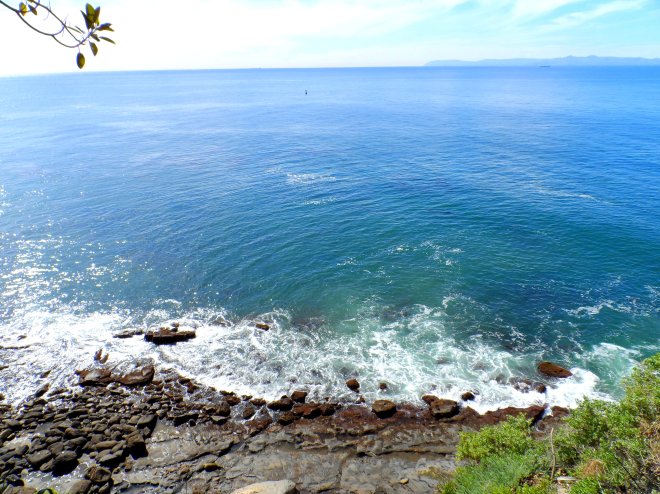 In the last two decades, a number of people have fallen to their deaths in tragic accidents and suicides, their bodies discovered far below on jagged rocks at the ocean’s edge. Some who plummeted off the cliffs have survived their falls. Some were victims of gang violence; other cases remain shrouded in mystery.

For as long as San Pedrans can remember, the stark beauty of the Point Fermin cliffs has drawn photographers, model plane enthusiasts and wedding planners. Its’ vistas are known the world over.

(Point Fermin Park was also the site of the great UFO attack of 1942, but that’s another story for another time…)

If you’re already in the area be sure to visit the Point Vicente Lighthouse 8 miles up the road. The views alone are worth the drive!